This tour is designed as an auto drive for enthusiast clubs. This tour begins at Historic Rockingham in Kingston NJ, Washington's final headquarters during America's War for Independence.  The tour goes through Princeton NJ, stops at the Princeton Battlefield State Park, then journeys to the beautiful Millstone Valley National Scenic Byway.

There was a British Invasion prior to the sixties, when MG's, Triumphs, Morgans, TVRs, Rovers and Austin Healys drove America's highways.   Come to the Ten Crucial Days Historic District – historic hallowed ground that determined the fate of our fledgling country.  Here is your opportunity to drive the routes and see the sites of those fateful days from December 25, 1776 - January 3, 1777.  Was it magic, miracle, or the skill and bravery of General Washington and his Continental Army?  Were they courageous revolutionaries, or just a mob of bloody rebels?  Several decisive battles were fought between the Continental Army under George Washington and the British army, mostly under Charles Cornwallis.  Washington badly needed victories in order to prove his army's hope of winning and to boost the morale of his troops.  A critical period in our nation’s early history will be brought to life and shared with you by local public historian and British motor car owner, Roger Williams, on the very stage upon which it occurred.  Drive your auto through the past and see if you can catch a glimpse of our nation’s birth.

The 37 mile drive on good roads will take about 1 hour and 30 minutes, with a 40 minute talk at the Princeton Battlefield.  Some highlights will include driving the colonial Kings Highway (or "Post Road" as it was then known to the locals) through historic Princeton - the route taken by Cornwallis, and His Majesty’s troops as they chased Washington and the Continentals after their defeat in the New York Campaign.  Then, a short ride along the colonial Province Line, separating loyalist “East” Jersey and Whig/Quaker “West” Jersey.  We will then turn onto the provincial Quaker Road, the approach toward Princeton Washington and the Continental troops took on the morning of January 3, 1777.  Then, a drive through Princeton, out along the route marched by the French Army led by Marshal Jean-Baptiste Donatien de Vimeur, comte de Rochambeau en route to meet with Washington and defeat Cornwallis at Yorktown. The final leg of the journey is a 25 mile drive along the Millstone River Scenic Highway, the very route taken by Washington and the Continental Troops after their victory at the Battle of Princeton on January 3rd, 1777. 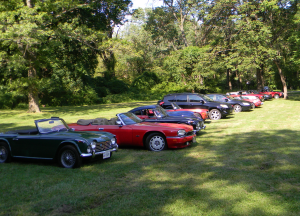 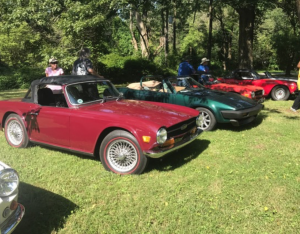 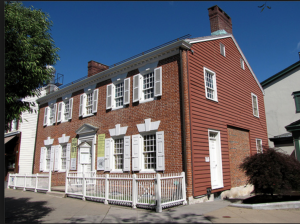 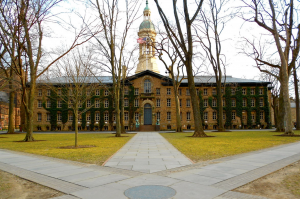 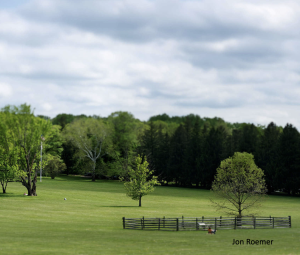 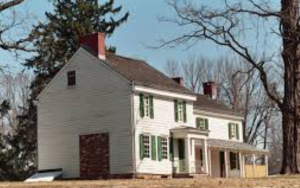 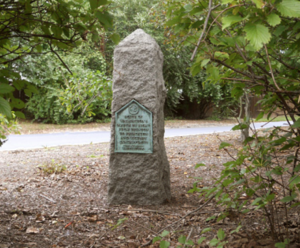 Register for a Tour